Kimberley Tours, A Private Guided Experience > News > What are the Bungle Bungles?

What are the Bungle Bungles?

What are the Bungle Bungles? 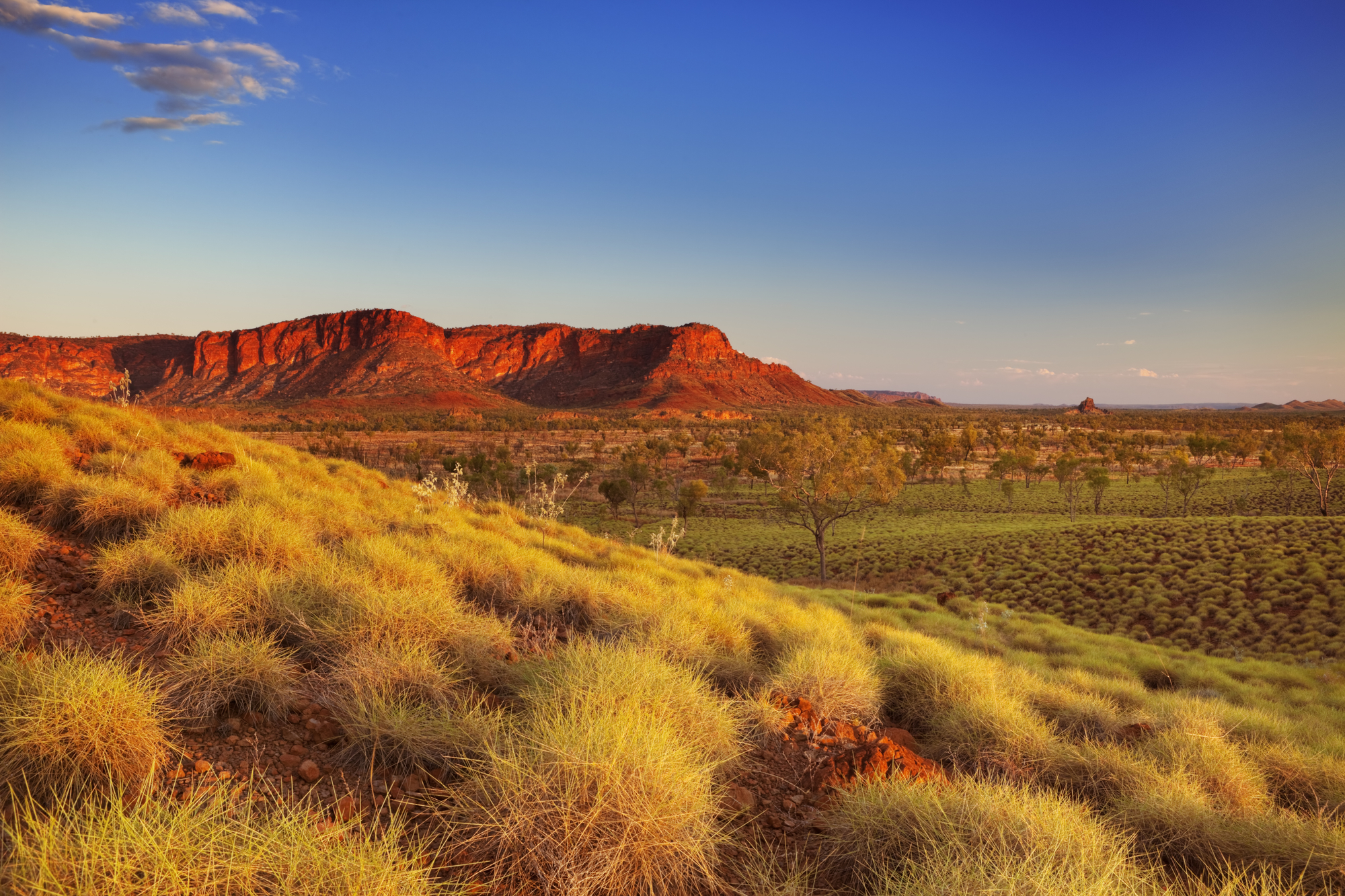 Did you know the Kimberley region of Western Australia contains a World Heritage listed National Park? The Purnululu National Park, home to the famous 350 million year old Bungle Bungle range, was listed in 2003 due to its ecological marvels.The orange and black striped beehive domes make the Bungle Bungle Range, one of Australia’s most extraordinary and iconic landscapes, and has intrigued and delighted visitors to Purnululu National Park since the relatively unknown area was first filmed by a TV crew in 1982. Access to the Bungle Bungles is limited to 4WDs with good clearance, although many parts are still inaccessible from the ground. More than 200m above the surrounding plain, the Bungle Bungles – and their uniquely named attractions such as Echidna Chasm, Cathedral Gorge, and Piccaninny Creek Lookout – are an amazing spectacle whether explored from the ground or from the Air.

The World Heritage Listed area for Purnululu National Park is almost 2,400km2 in area and is located 300 kilometres by road south of the nearest population centre, the small regional town of Kununurra. Twenty million years of weathering have produced the eroded sandstone towers and banded beehive structures of the Bungle Bungle Range. The dramatically sculptured structures undergo remarkable seasonal variation in appearance, including striking colour transition following rain. The intricate maze of towers is accentuated by sinuous, narrow, sheer-sided gorges lined with majestic Livistona fan palms. These, and the soaring cliffs up to 250 metres high, are cut by seasonal waterfalls and pools, creating the major tourist attractions in the park. While sandstone towers and cliffs are known from other parts of the world, including some regions in Australia, the spectacular features of the Bungle Bungle Range are unrivalled in their scale, extend, grandeur and diversity of forms. The park’s domes, gorges and wet season waterfalls were almost unknown to the outside world until 1982 when aerial pictures of this outback jewel were released.

Much of the Bungle Bungles are inaccessible. One of the easiest ways to see the Bungle Bungles is to fly over them. Tour operators in both Kununurra and Halls Creek offer air tours and air safaris. On the ground it’s best to stick to those gorges and dry creek beds open to visitors, such as Outstation Canyon and Mini-Palm Canyon. From the south, one of the best ways into the Bungles is to follow Piccaninny Creek, which is waterless during the dry season. The best time to visit is May through June, during the dry season.

If you’d like to see the wondrous Bungle Bungles yourself, try calling the experts and organise your next holiday. Instyle Adventures specialises in providing guided Kimberley tours and can help you to plan your Kimberley Adventure today!

Experience the Kimberley Region with a 4WD Tour

Tours in The Kimberley Region & Beyond