Kimberley Tours, A Private Guided Experience > News > A Snippet of History: The Town of Broome

A Snippet of History: The Town of Broome

A Snippet of History: The Town of Broome 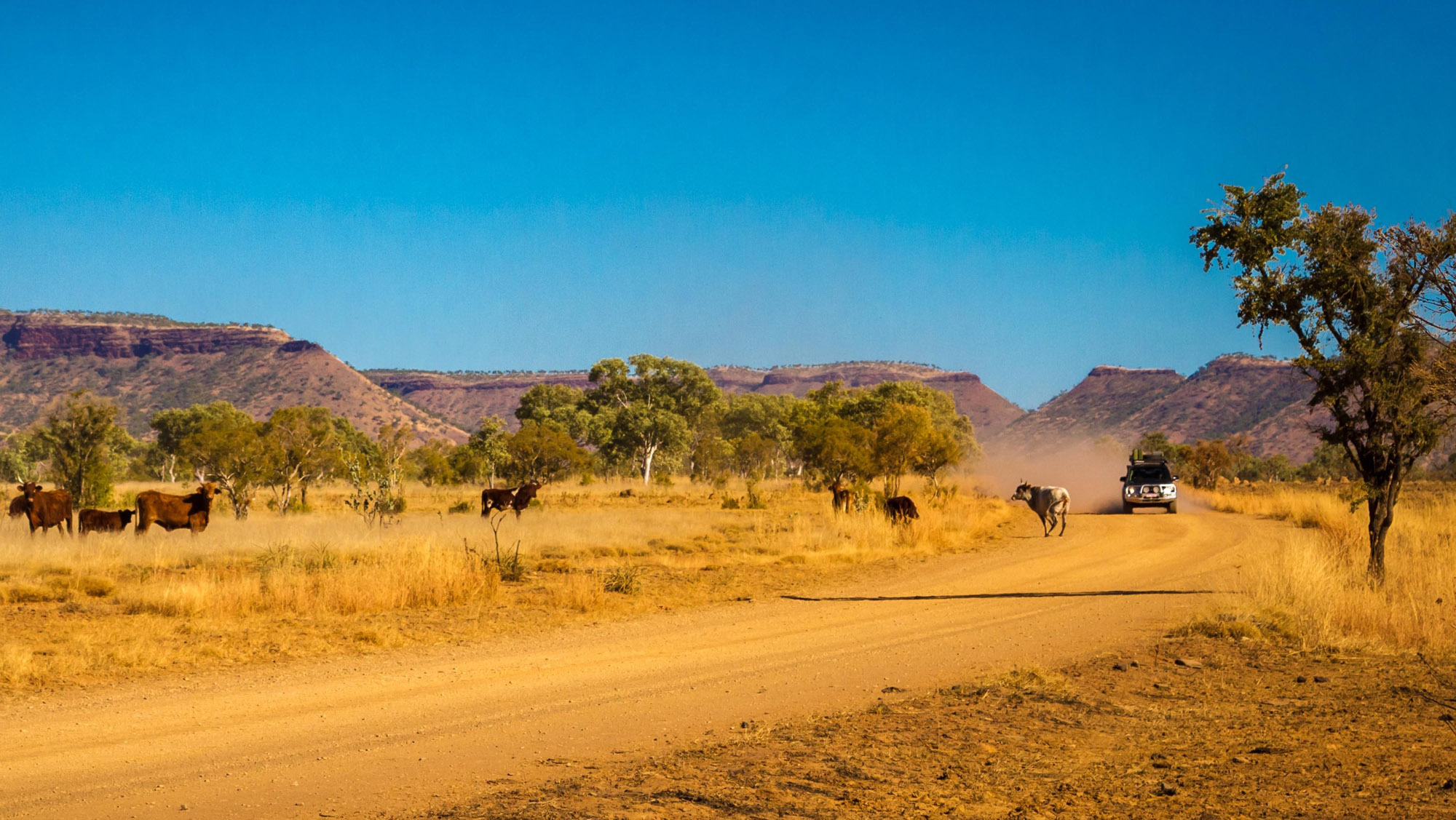 Tucked away in the north-western corner of Western Australia, lies a town boasting a fascinating history and multicultural population that makes it a sure visit for your next holiday. Originally founded in the late 1880s as a pearling port, current day Broome boasts a blend of cultures from Indonesian, Malay, Chinese, Japanese, European and Aboriginal population. But how did the town of Broome come into being? Read on to find out more about the colourful history of Broome before your next visit.

Broome and the Kimberley region were home to Indigenous people for at least thirty thousand years prior to the arrival of Europeans. Before European settlement there was extensive trading among the language groups on the Dampier Peninsula, which also extended to local island groups. The first European settlers in the mid 1800s were pastoralists with their flocks of sheep. They discovered beds of the giant silver-lip pearl oysters, Pinctada maxima, otherwise known as Mother of Pearl shell which was in great demand in Europe and America for making buttons, inlays and bric-a-brac. The settlement was gazetted as a town on 27 November 1883 and named after the Governor of Western Australia, Sir Frederick Napier Broome.

In the latter part of the 19th and the early years of the 20th century, Japanese divers were recruited, using cumbersome full dive suits, copper helmets and lead-weighted boots to dive in much deeper waters. Deck hands and labourers were brought in from Malaysia, the Philippines and the island of Koepang in Indonesia.

Broome became a rip-roaring wild-west town, with numerous boarding houses gambling dens and brothels. The owners of the pearling fleets were Europeans, the shopkeepers were mostly Chinese and the divers mostly Japanese and Aboriginal, the deckhands and labourers from other parts of Asia. In its heyday, up to 400 pearling luggers lined the shores of Roebuck Bay and the population exceeded 4000 people.

Broome and the Pearling Industry were impacted by both World Wars. During World War I pearling trade lapsed and hundreds of tonnes of shell were left in warehouses and were ruined. The industry continued after the war, though it never fully regained its earlier momentum.

When polyester began to replace MOP for making buttons in 1952, many people predicted the demise of the pearling industry. Fortunately at about the same time, the first cultured pearl farm began at Kuri Bay, north of Broome. There are now many pearl farms in the unpolluted waters near Broome and a number of manufacturers and retail outlets in Broome which specialise in transforming these unique gems into world-class jewellery.

To visit one of these many historical sites, or go on your own Broome tours, contact your local guides Instyle Adventure, to take in the best sites of Broome with entertaining & informative commentary from your local guide.

Our Top 6 Places to Visit When Touring the Kimberley